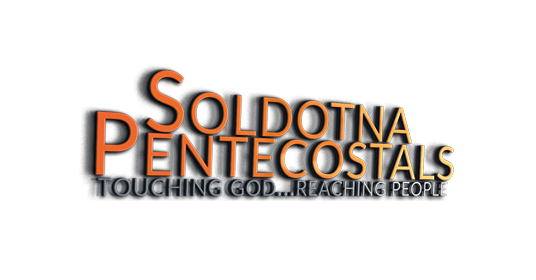 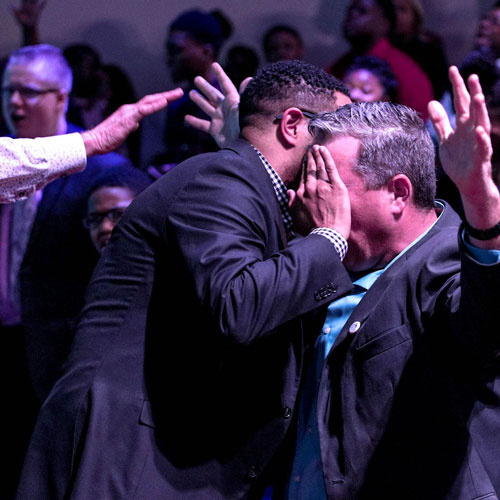 The United Pentecostal Church International (UPCI) is a Oneness Pentecostal organization with churches, ministers, and members across the globe. With roots anchored firmly in the Bible and a vision for ministering to communities around the world, the UPCI embraces its mission: “the whole gospel to the whole world by the whole church.”

The UPCI has been among the fastest-growing church organizations since it was formed in 1945 by the merger of the Pentecostal Church Incorporated and the Pentecostal Assemblies of Jesus Christ. From 521 churches in 1945, the UPCI in the United States and Canada grew to 4,459 churches (including daughter works and preaching points) and 9,413 ministers in 2014. In the same year it reported works in 201 nations outside the U.S. and Canada with 34,491 churches and preaching points, 21,485 licensed ministers, 886 missionaries, and a constituency of 2.4 million. The international fellowship consists of national organizations that are united as the Global Council of the UPCI, which is chaired by the general superintendent of the UPCI. Total constituency is estimated at 3 million.

The UPCI emerged out of the Pentecostal movement that began with a Bible school in Topeka, Kansas, in 1901 and with the Azusa Street Revival in Los Angeles, California, in 1906. It traces its organizational roots to 1916, when a large group of Pentecostal ministers began to unite around the teaching of the oneness of God and water baptism in the name of Jesus Christ.

The governmental structure of the UPCI is basically congregational in that local churches are self-governing: the congregation elects its pastor and other leaders, owns its property, decides its budget, establishes its membership, and conducts all necessary business.

The general organization embraces a modified presbyterian system in that ministers meet in sectional, district, and general conferences to elect officials and to conduct business of the organization. The highest governing body of the UPCI is the General Conference, and between conferences it is governed by the Board of General Presbyters (General Board). Its chief officers are a general superintendent, a general secretary-treasurer, and two assistant general superintendents.